2013 Charity Army - Redemption of the Fallen 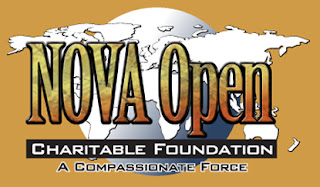 Redemption of the Fallen is a charity army build to raise money for Doctors Without Borders. In partnership with the NOVA Open Charitable Foundation, The Warstore and Secret Weapon, we will awarding an 1850 point game-ready Dark Angels Force to a randomly selected supporter at the NOVA Open. 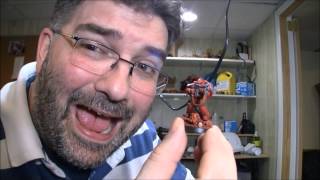 Jawaballs is a fellow veteran of the Heroes of Armageddon Project, whose won numerous prizes for army appearence at tournament up and down the East Coast. He has a line of instructional painting videos that is being re-released this year. Jawaballs is mostly known for the exploits of his famous Blood Angels army which is beautifully painted, shown below. 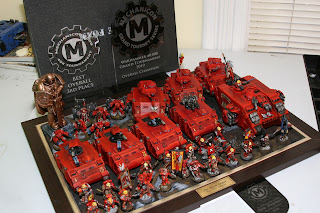 Gabe D.
Gabe's army-painting is probably known more than himself. He is the winner of Best Army Appearance for NOVA Open 2011 and numerous others. If you've seen the GI Joe Cobra Commander Guard army on the internet, that is Gabe's. Gabe will be painting a large portion of the Dark Angels army. Here are some of his Blood Angels to whet your appetite. 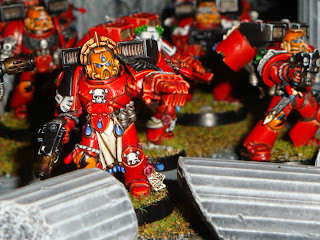 Michael C.
Yet another veteran of the Heroes of Armageddon campaign! Michael Cho is a two time Golden Daemon winner with a flare for blending, freehand and raw painting power. Here is his winning entry to the Golden Daemon competition that won him a Silver Daemon in 2011. 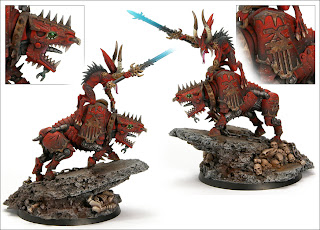 Shawn G.
Shawn is a local guy whose work I've really admired over the last couple years. His necron army is what first got my attention and I can't wait to see what he produces for this project. 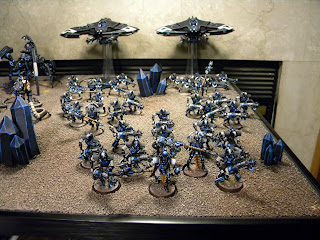 Valhalla is a painting service out of New Zealand run by a bloke named Dan. He is the painter, salesperson, marketing director all in one. You can actually already see his work in progress on his website.
Here is a great sample of his work, notice the amazing work on the banner and the attention paid to that scenic base. 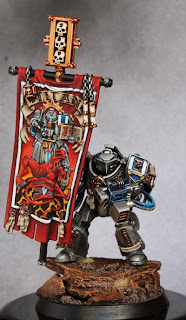 Finally there is me, Tim.
If you are reading this on my blog, you probably know a little about me. I'm a graduate student at University of Maryland hence the sign I'm holding in front of Burger King. If you want to see some of my work, go to the "Labels" section on this page and click "Showcase." That should lead you to pics of the work I've done over the years. 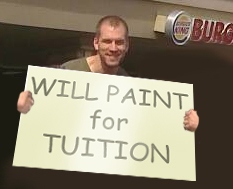 My task is to paint up 15 Tactical Marines. The challenge I'll be facing is making them as unique and memorable as possible without falling into the trap of mediocrity. I think I'm up for it.

I'm very excited about this project but it isn't successful without your support. Remember, all raffle ticket sales go to Doctors Without Borders so contribute to save a life and maybe win an army in the process!!!
To find out more about the Dark Angels army list we are painting, go to the NOVA Open Charitable Foundation website.

Watch this space for updates! Thank you for your support.